What Is the Next Version of Android After Oreo? — Android 9.0 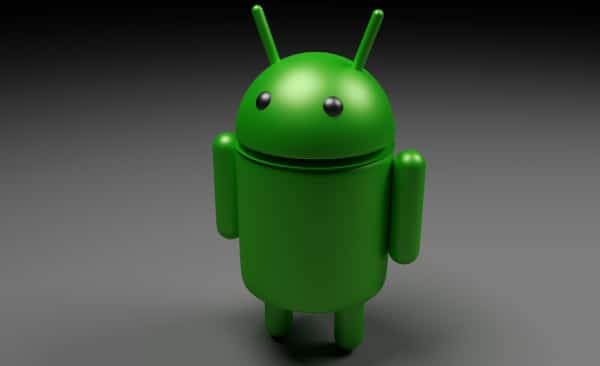 Even though Android Oreo was launched only about a year ago, there’s talk about the operating system that will come next. This operating system will be Android’s ninth update. It’s more commonly known as Android P. No one knows what the “p” stands for yet.

Google, is the developer behind the Android operating system. This year’s Google I/O event was held May 8-10, 2018, so be sure to check out the recap if you want to learn more official news about the operating system.

Even though Google hasn’t officially gone into detail about Android P yet, there’s a bit of information floating around the internet already. Google has released a preview beta for developers and announced different improved features on Android P. Along with the confirmed features, there’s a lot of speculation about Android’s newest operating system.

What Will Android P Look Like? Here Are the Confirmed Features

Android developers have announced highlights of the new operating system, such as:

This is not a definitive list, either. You’ll have to wait to check out Google I/O for a complete overview of Android’s newest operating system.

Most of the confirmed features of Android P are in the operating system’s performance. This means Android P may not look very different from Android Oreo. Before Google I/O, we won’t know what Android P’s official name is, when it comes out or what it will look like, but here’s more speculation: